Your Audio Deserves the Best

Why Work With Us?

Send Us Your Project

Do you have multitrack sessions, stem sessions, stereo files or stereo masters that you would like to upconvert or mix to immersive audio?

Trusted by top Music and Film industry professionals, our team specializes in the conversion of stereo and surround sound audio projects to immersive audio. We've produced hundreds of projects, many of which you know and love such as hit singles, classic albums, movie soundtracks and more. We'll bring your song, album or soundtrack to immersive formats such as Apple Spatial Audio, Dolby Atmos, Aura 3d, DTS:X and others. Any configuration from 2.1 to 9.2.6 and beyond!

Tell us about your project or request more information by submitting the form on this page.

What is Immersive Audio?

Immersive audio is the new multi-dimensional approach to audio storytelling that immerses listeners in an expanded sonic field that goes beyond traditional surround sound. While “surround sound” exists in a horizontal plane around the listener, “immersive audio” is designed to produce a fully immersive experience where audio is perceived as coming from all around you.
Immersive audio is becoming the standard and is considered the obvious path forward for audio recording due to it's scalability, consistency and vastly improved listener experience.

David Frangioni is an award-winning veteran of the music and audio-visual technology industry, with expertise ranging from being a drummer and producer, to an audio consultant, technologist, integrator and recording engineer. He started playing drums at 2 years old studying drumming throughout his childhood in Boston. He found the future of drumming in technology, starting his career with a MIDI consulting business, then working with Aerosmith as their in-house engineer/technologist for many years on their singles, albums, tours and even the theme song for Spider-Man with Joe Perry, Joe’s first-ever all-digital recording.

After years of successfully consulting and building recording studios, David founded Audio One Sound & Video Inc in the mid-90’s and grew it from a cold startup to a multi-location, large A/V company establishing it as the premier audio-visual systems integration company in the US & abroad (through affiliates). In the process, David has worked with numerous top line artists with exacting professional standards including the aforementioned Aerosmith, Ozzy Osbourne (incl. appearing on two seasons of his hit TV show, The Osbournes), the Stones, Ringo Starr, Elton John, Sting, Bryan Adams, Journey, Styx, Phil Collins, Shakira, Rascal Flatts, Cher and Chick Corea. He is a recipient of many gold and platinum albums as technical consultant, engineer, and/or programmer. In the A/V world, he led Audio One to more CEDIA awards in a given time period than any other audio-visual system integrator in the USA.

David’s involvement in the music and audio industry branches from his involvement in audio-visual facility design with Audio One & Frangioni Media as well as having three books published by Insight Editions; Clint Eastwood: Icon 1 & 2 and “Crash The world’s greatest drum kits,” deep involvement in philanthropy as a President’s Council Board member and musician for Musicians On Call, Musical Director for Irie Foundation and leading his own Frangioni Foundation, plus Founder and CEO for artist development firm All Access IDA.  In 2019, David became Publisher of Modern Drummer Magazine, the world’s #1 drum magazine www.moderndrummer.com. 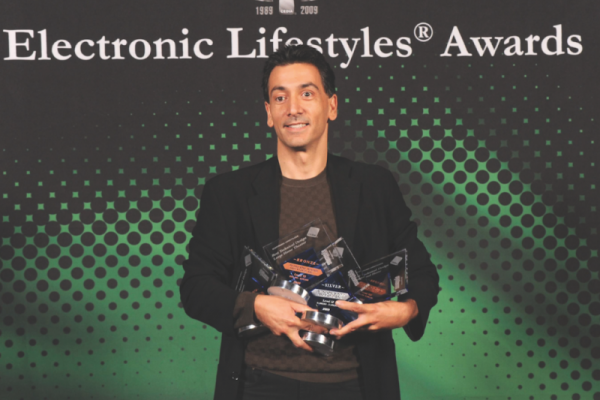 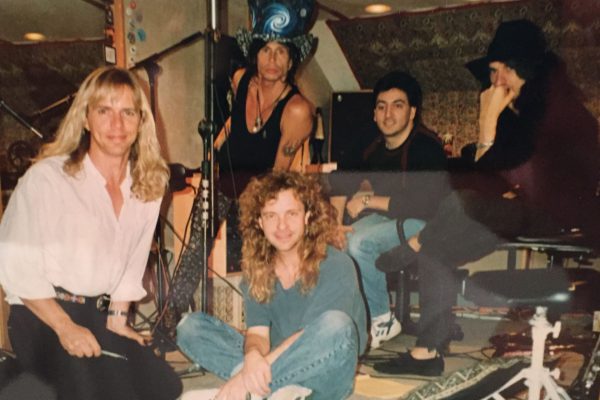 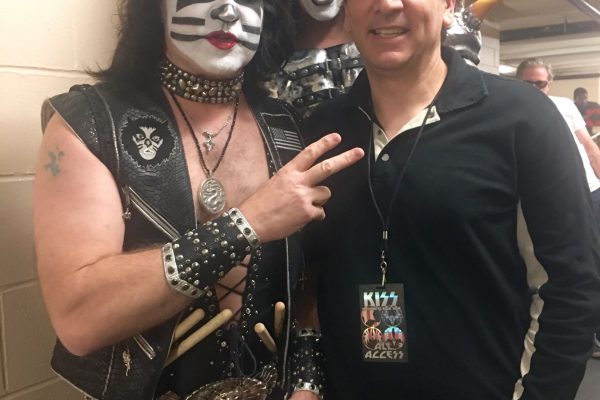 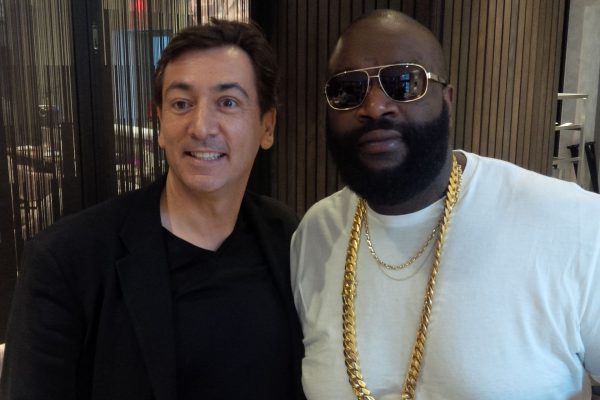 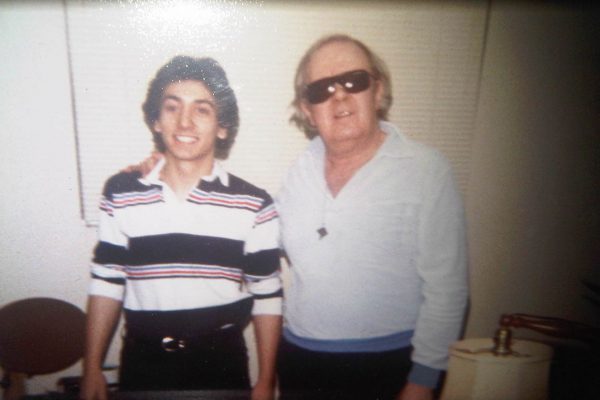 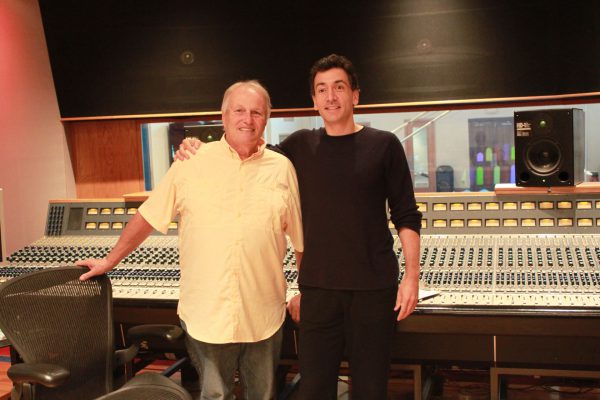 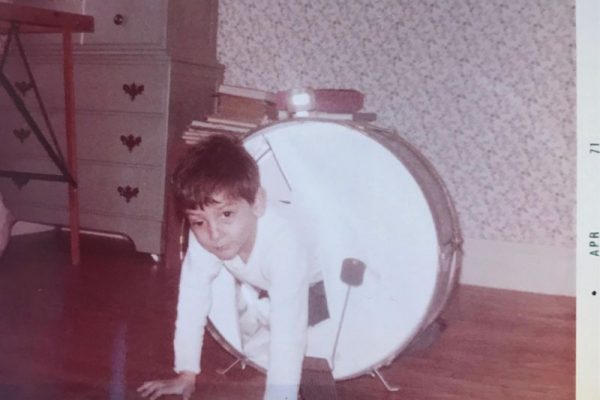 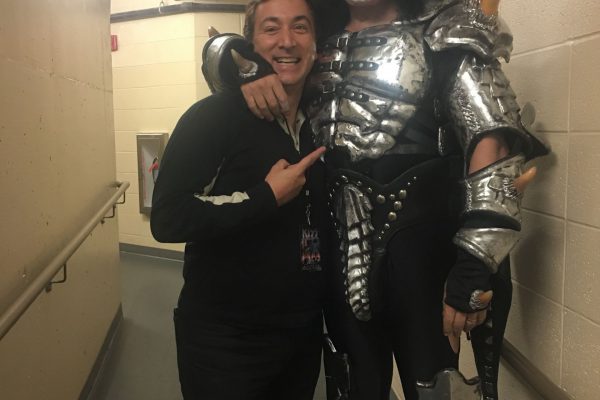 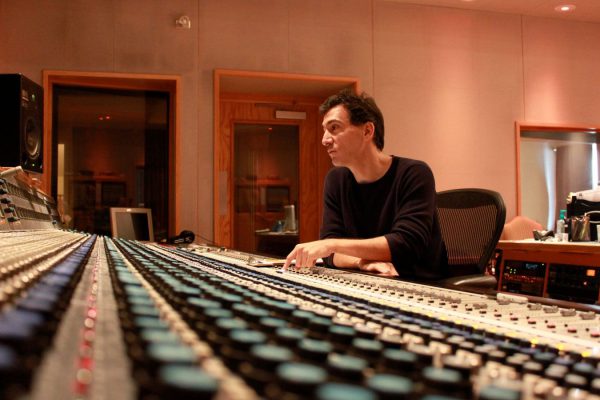